Get the latest SA coronavirus statistics and official advice on symptoms and prevention here: sacoronavirus.co.za
Home | News & Events | Why wait? Embellish without delay with the HP Indigo GEM

Why wait? Embellish without delay with the HP Indigo GEM

Ahead of the pack

If you’ve already seen the HP Indigo GEM video, you’ll know that this transformative technology is about to disrupt print embellishment for the better. This is the technology that the printing industry has been waiting for, and it more than delivers on its promise to simplify production.

At the same time, it introduces welcome cost- and time-savings into the print embellishment process. Because your entire press plus embellishment operation is HP, there are zero compatibility issues. Simply plug in and let your imagination play.

Packaging has become a key battleground in the war between brands looking to differentiate themselves and capture the attention (and Rands) of increasingly jaded contemporary consumers. Print embellishment enables eye-catching, tactile designs that look and feel great, and can communicate key brand messages at a glance (or place them at a consumer’s fingertips).

Effects such as variable foil, spot and tactile print embellishment have been proven to influence consumer behaviour through helping brands to align with retail trends including premiumisation and customisation.

Speeding up the process

Until now, such embellishments came at a cost in terms of complexity and delays. With the single-pass approach pioneered by HP Indigo GEM, these issues are no longer relevant. Instead, as a PSP you now has access to a single solution that allows embellished output to still take full advantage of the set-up speed and variable data advantages of digital printing.

HP Indigo GEM adds further benefits, including a single point of control for both digital printing and print embellishment. No additional tooling is required, and output volumes can be maintained with embellishments now being added at the speed of the press.

Previous analogue embellishment systems inevitably introduced a disjoint when paired with digital printing presses. The speed advantages of digital printing would be diluted, forcing PSPs to choose between offering a more basic range of print options but at higher speed, or more embellished output that took longer to produce. Spending longer on each job – even in the case of added-value projects – reduces the number of jobs that can be achieved in any given timeframe, and causes revenue opportunities to be lost.

With customers increasingly looking for smaller print runs (allied with variable data printing) in order to facilitate such desirable results as mass customisation and expanded SKU diversity, this mismatch in speeds between printing and embellishment often proved to be problematic, in the sense that it introduced artificial inefficiencies.

One is the number

The HP Indigo GEM introduces a welcome degree of simplicity to the process. The key number here is one: one production line, one pass, one file, one pre-press, one process and one operator. Even this broad outline shows where costs and pain points can be eliminated through the establishment of a simple, efficient workflow.

The resultant cost-savings can be passed onto customers to offer better value, while the time saved can be used to do more jobs and boost revenue from existing clients. New clients can be attracted by leveraging an enhanced offering, and so a virtuous circle of growth is established.

Variety in all things

With an all-digital set-up, label designs can be selected, proofed and adjusted on the spot, so that key learnings from sales and marketing can be immediately incorporated into enhanced designs for boosted impact.

One thing that won’t vary with HP Indigo GEM is the quality of the output. This print embellishment technology protects and matches the intense colours and crisp definition you expect from HP Indigo digital presses thanks to two unique new formulations: GEM Clear and GEM Coat.

For embellished labels that are printed faster, look better than ever and stick both in place and in consumer’s minds, there really only is one choice: the HP Indigo GEM. 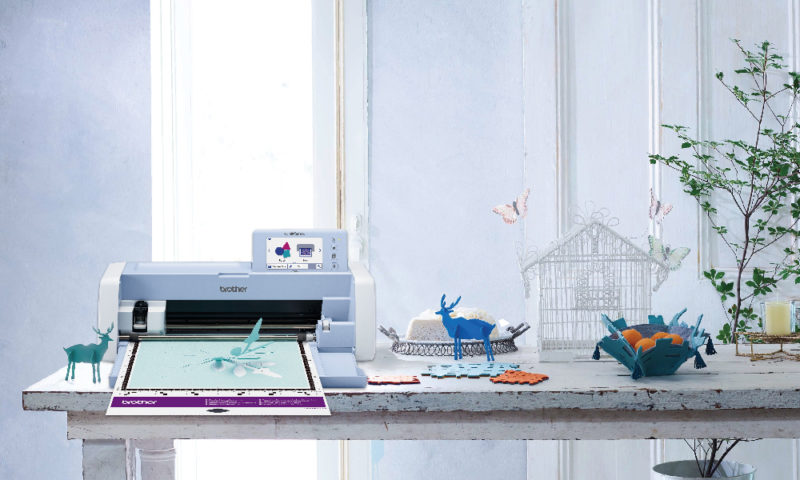 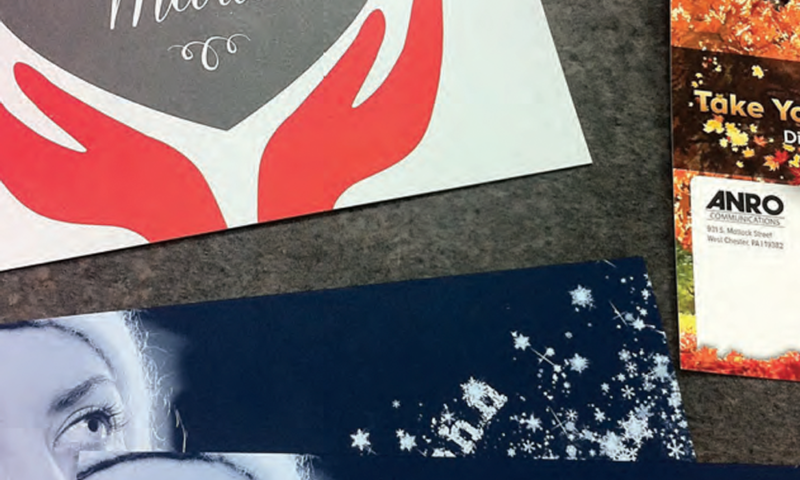 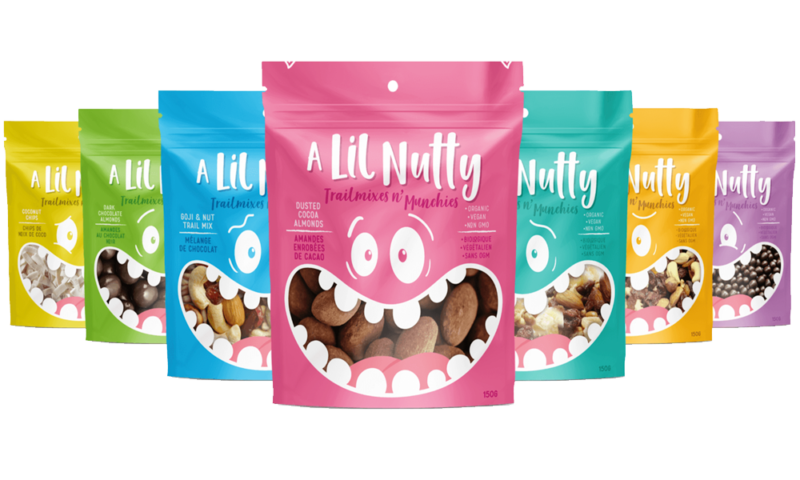 Nuts – but certainly not crazy!