Get the latest SA coronavirus statistics and official advice on symptoms and prevention here: sacoronavirus.co.za
Home | News & Events | Innovation in print advertising is alive and well

Innovation in print advertising is alive and well

Print advertising has long been a mainstay of brand and product marketing. However, in recent years, there has been a school of thought that print advertising is no longer relevant, and that it will soon be entirely replaced by digital marketing. The events of 2020 – with physical media losing ground to online advertising – could be seen as further evidence of this trend.

However, claiming that print advertising lacks the ability to innovate is not at all accurate. As so often before, the industry is drawing on its long history of finding new solutions to remain relevant. In fact, some of the most effective modern marketing campaigns use both digital and print advertising. This convergence has created some memorable campaigns through cross-fertilisation of ideas.

Using print advertising to draw attention to digital campaigns – and vice versa – remains a powerful way to reinforce messages and reach more consumers through more touchpoints than ever before.

Advances in printing technology – especially in terms of inks, substrates, and including links to online content – have helped print advertising continue to deliver levels of innovation that outstrip those seen in many other industries.

Paper may be a substance that many people take for granted – but imagine a world without it. It’s many remarkable properties mean that adverts printed on it don’t just communicate – they can also have a useful second life that can support the brand message. By incorporating salt particles into their print ad, one beer brand was able to create a printed ad that could be torn out, soaked in water, and wrapped around a beer bottle placed in a freezer. The salt particles would lower the freezing temperature, meaning that the beer would chill faster.

Print meets digital – and they get on famously

Given that almost everyone has a powerful scanner in their hands at all times – their smartphone – the print advertising industry has been quick to take advantage of the possibilities of integrating the real and digital worlds.

These include advert content that links to expanded advertising universes via phones, enabling a simple 2D printed advert to be a gateway to limitless branded content.

As always, context is all-important – print adverts that deliver enhanced functionality in a situation directly linked to the brand are likely to score a homerun every time. A classic example of this was the kids’ sunblock advert that could be turned into a wrist band for kids to wear. This wristband could interact with a parent’s smartphone to alert them if their child went too far away. So, an advert about sun safety became a useful safety feature in itself.

The same sunblock company was also behind a piece of print advertising that included a solar panel that could be used to charge a phone – whilst relaxing on the beach, naturally.

A less high-tech – but equally practical and contextual approach – saw a lighting manufacturer issue a print ad that turned into a lamp. How? Thanks to it’s simple pop-up design, it could be placed over an existing light to create a stylish new lampshade. At the same time, it instantly became a talking point – perhaps the ultimate goal of any piece of print advertising.

These examples illustrate that ads can do much more than simply sell or inform – by using modern print inks, substrates and digital printing technology, they can include valued-added features (both practical and fun).

This in turn leads to greater interaction with the advert on the part of consumers, and increased brand and product message retention. If anyone tells you that the days of print advertising are over, they may have a point – but only if they’re thinking of print ads as static, passive objects.

When it comes to ads that can do so much more – thanks to the exciting technological capabilities of today’s printing presses – it seems that the golden age of print advertising is only just beginning. 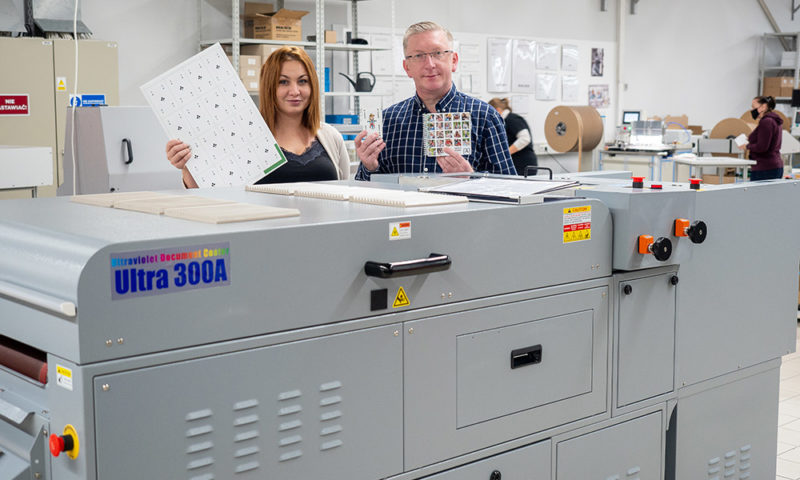 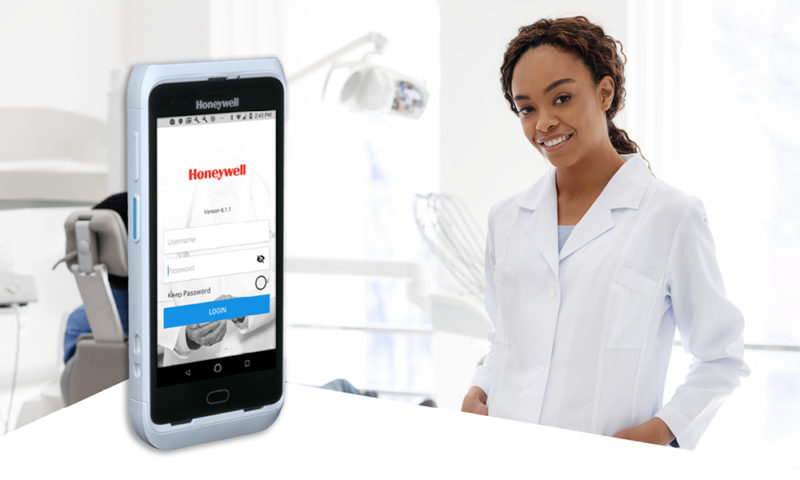 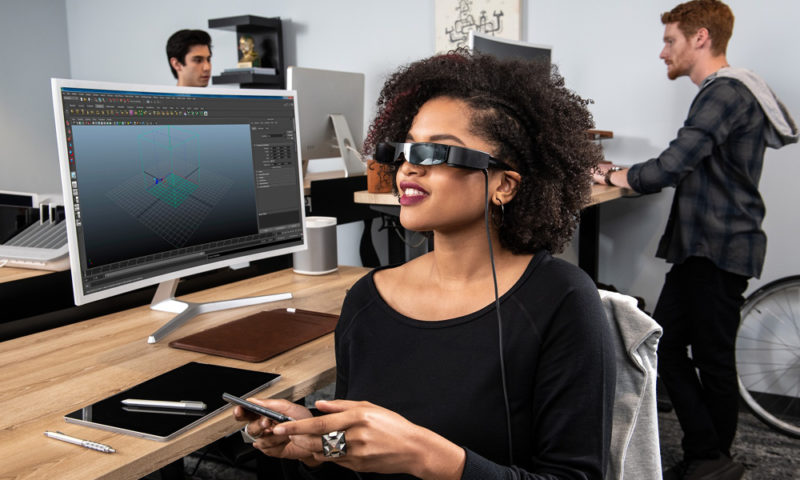