One for all and all for one

That’s the philosophy of the Kemtek Pretoria team. While each person has their own role and responsibilities, they all get involved to help each other – and their customers – whenever needed.

They operate an open-door policy, and through long-standing relationships, many of their customers have become friends. This is no accident: it’s a happy state of affairs that’s been reached through long hours on the road, and creating a genuine family vibe within the team. From birthday rings to office braais, this is a branch that makes sure that no-one gets left out on a limb. Let’s get to know them better.

Our Pretoria branch manager was previously a Kemtek customer for many years, so he had plenty of opportunity to experience the Kemtek culture at first hand. It’s clear that he measures success not just in terms of the business numbers his team achieves, but in the fact that many of them have been with Kemtek for years and actively enjoy coming to work.

He describes the Pretoria team as being made up of different personalities which all gel together to create a space where attention to detail means taking exceptional care of every customer and also never missing a team birthday.

As for David, he never misses the chance to add to the list of South African birds he’s seen, or recipes he’s created on the braai with his family.

As the team’s Epson LFP sales rep, Debbie relishes the pace of her professional life and the many opportunities to meet new and interesting people. If you should happen to see a red Suzuki zipping around Midrand or Polokwane, it could just Debbie… Inspired by her personal motto, ‘winners never quit and quitters never win’, Debbie has also achieved her 4th Dan and has represented SA in international karate championships.

Given her success on the mat, it’s not surprising that she never lets anything – or anyone – throw her.

Johletta is a real people person. She’s been with Kemtek since 1994 – time enough to develop amazing working relationships across the board, but also to experience the sorrow that occasionally comes with being such a close-knit team. She’s someone who never sits still – whether on the road for Brother, enjoying camping and caravanning, or volunteering a local elder care home.

Her colleagues describe how she’s only happy when the wheels are turning, so it’s no wonder she enjoys motorcycle road trips the length and breadth of SA.

The Pretoria team’s guiding light, Hayley takes care of both the spiritual and social sides of office life. She never misses a birthday and is always eager to organise the important gatherings that bring our team closer. An Auto ID team player, Hayley describes the Pretoria office as her second home and makes a real contribution to creating the same feeling for all her colleagues.

Beyond her work, Hayley finds her own constancy in her family, Bible study and spending time in the great outdoors. In her own words, she’s learned to ‘expect less and enjoy more’ – ironically, her complete professionalism means that Kemtek customers can expect everything from her.

Sherwayne has an unusual combination of skills, but they all come down to crossing t’s and dotting i’s. A polished admin professional, she runs a nail salon as a side-line, and somehow keeps up with all her favourite Netflix series at the same time. While breaking nails would be bad, she describes working with her colleagues as the crown of her week.

Sherwayne is someone who feels very comfortable in the office, and always goes the extra mile to make sure that everyone else does too, whether they’ve worked there for years or it’s their first visit.

A keen runner, Isaac also makes sure everything runs smoothly in our Kemtek branch. With over 32 years’ service to his name, it’s been a marathon, but one he is still enjoying even as he contemplates the final lap (he’s due to retire in a couple of years). Until then, he’ll continue to get deliveries to customers on time, and fulfil his ‘jack of all trades’ role.

When he’s not building bridges at work, Isaac can be found renovating his home where’s he’s looking forward to spending much more time when he finally hangs up his Kemtek van keys.

Being a supporter of Orlando Pirates has made Dickson somewhat philosophical – he sees disappointment as a part of life, a sentiment that no doubt many Buccaneers fans can relate to! Disappointment, however, is completely unknown to Pretoria branch customers: in his dual role running the storeroom and doing deliveries, Dickson ensures that everyone gets what they need, when they need it.

We’ll be continuing this series of blogs soon and introducing you to another of our Kemtek regional branch teams. To become a customer – and a friend – of the Pretoria team and discover the solutions they can provide for your business, please contact David Thurman at davidt@kemtek.co.za or call him on +27 (0)12 804 1410. 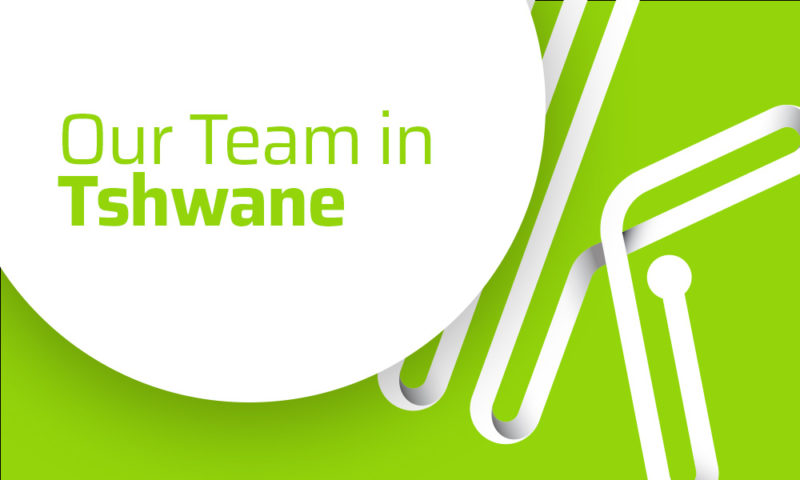 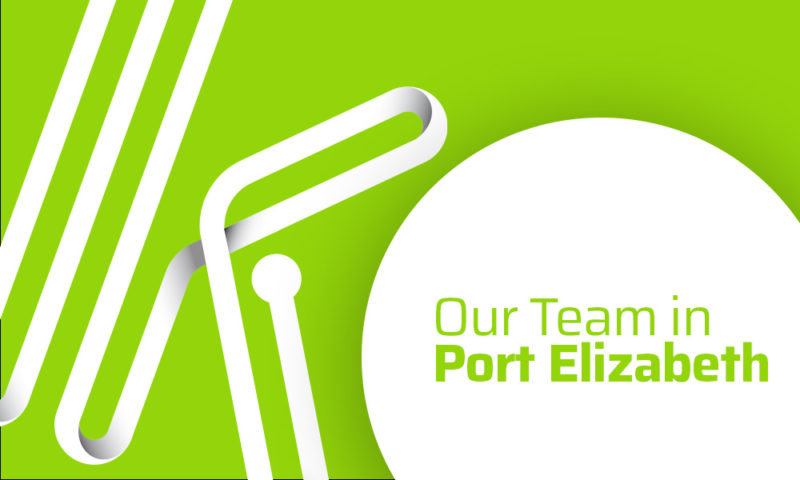 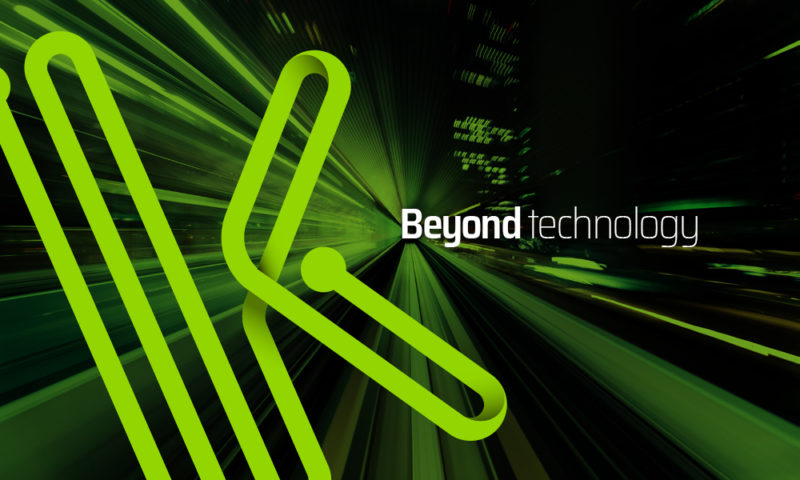