3D Printing Comes To The Rescue Of SA’s Raptors

Additive manufacturing adds to our knowledge of vultures.

Birds of a feather

Technology is transforming what we know about rare species – and no more so than with GPS tracking devices that let researchers follow migrations and movements. Naturally, that depends on attaching devices to the animals or birds that are small enough not to interfere with their natural behaviour, but powerful enough to collect and transmit data. Thanks to a recent collaboration with Raptor Rescue, this is something that Akhani 3D now has significant experience of.

Vultures present a unique challenge. While these large, powerful birds can carry a GPS device without discomfort, they are also notorious for being able to remove them – another reason why the devices need to be as small and inconspicuous as possible.

Vultures are a vital part of the African ecosystem – by eating carcasses, they prevent outbreaks of diseases such as anthrax. Unfortunately, this behaviour is used against them by unscrupulous landowners, who leave poisoned bait out for vultures – with disastrous consequences.

Vulture numbers have plummeted across Africa, but they’re now receiving a helping hand from Raptor Rescue– an NPO set up to help rehabilitate and re-release injured or poisoned vultures and other birds of prey.

GPS technology is now advanced enough that vultures can be tracked in real time – and any suspicious periods of inactivity (which could indicate a poisoning event) can be investigated immediately. This means a higher survival rate for vultures that have swallowed meat laced with pesticide, as they can be treated sooner.

Earlier devices designed for vultures were heavy and bulky, and no doubt uncomfortable for the birds. Raptor Rescue approached Akhani 3D and it was soon realised that additive manufacturing offered the perfect solution.

3D printing to the rescue

Akhani 3D was able to develop radically lighter, more aerodynamic and less bulky housings for the latest generation of tracking devices. The unique attributes of 3D printing soon came to the fore: the ability to rapidly prototype and test new designs, and explore weight-saving and – crucially – non-porous material options.

Akhani 3D had acquired their first nylon SLS machine in 2015, and laser sintering technology proved to have the most potential for this unique application. The overall weight of the housing was reduced from 90 g to a mere 6 g – well within the specified limit of a maximum of 5% of the bird’s weight.

The new designs represent a much smaller “target” for other vultures to peck at – which means that they tend to stay in place for longer, and therefore provide data over a greater time period. This is adding to the researchers’ knowledge of where vultures tend to fly to, and when. These raptors can cover huge differences, and frequently pass over national borders.

Additive manufacturing has already proven to have a vast range of applications, but this is one of the first occasions on which this technology has been directly used in a conservation context. By creating a GPS device housing that was lighter, more durable, and more streamlined, Akhani 3D has made an important contribution to saving some of our least glamourous, but most vital, birds of prey.

This was exactly the sort of challenge that the Akhani 3D team enjoys most, as it combined everything from materials science to computer-aided design – and all in aid of a great cause. The next time that you’re on safari, and you see a Cape vulture or a White-backed vulture soaring overhead, or alighting to squabble with jackals over scraps from a kill, pause for a moment and reflect…

Not only is a vulture a wonderful example of Nature’s design prowess, but thanks to Raptor Rescue and Akhani 3D, it could also be carrying a cutting-edge example of human ingenuity. The housings designed and made by Akhani 3D don’t just contain tracking devices; they also include what could be the vulture’s best chance for survival.

Watch the video to see how this project took flight: 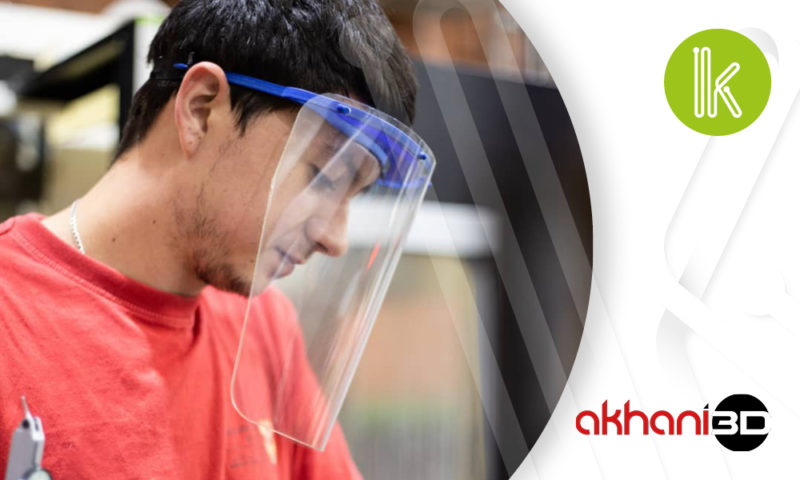 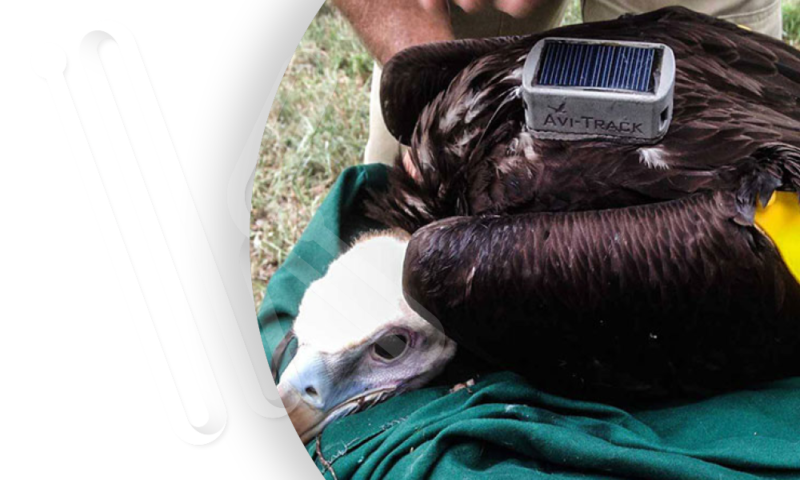 3D Printing Comes To The Rescue Of SA’s Raptors 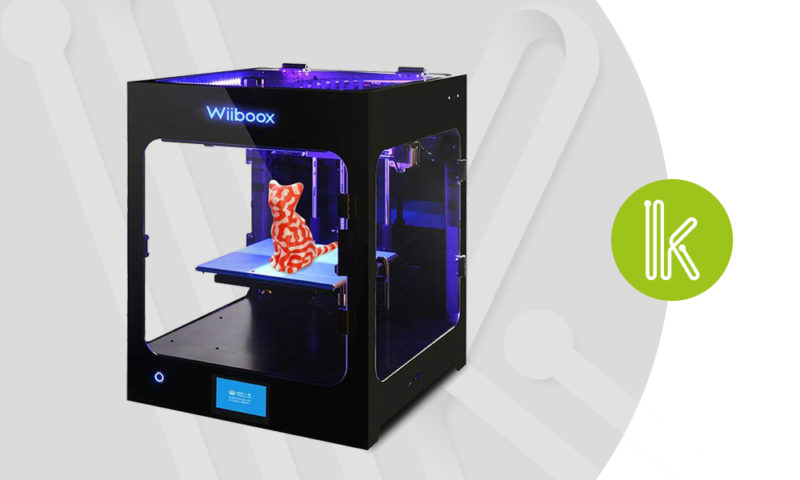